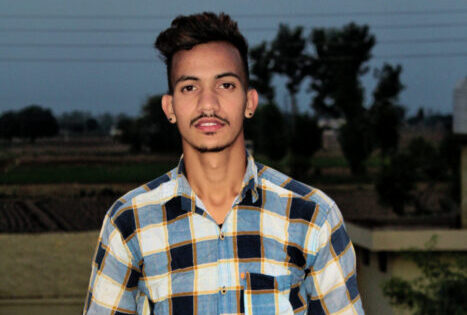 The 2007 world T20 ushered a revolution in Indian cricket, ultimately giving rise to the most successful T20 league in the world.

The win also inspired a young kid in a remote village of Bihar to take up cricket.

That kid is now a part of the Royal Challengers Bangalore. Hey, guys! Y

Bengal pacer Akash Deep is RCB’s newest entrant as he comes in place of Washington Sundar for the remainder of IPL 2021.

The strong-built pacer moved to Bengal on the insistence of his cousin and started playing club cricket for the United Cricket Club, impressing everyone with his natural pace.

Since then he has moved to the Mohun Bagan Cricket Club.

It did not take too long for Akash to break into the Ranji squad, and he is now the leader of the fast bowling attack there. The 24-year-old pacer has a fine CV to boast off.

In the 2019-20 Ranji season Akash Deep was the joint leading wicket-taker for Bengal, when they made it to the final with 35 wickets, averaging just over 18.

Earlier this year, in the first half of the IPL, Akash Deep had to leave the RCB camp midway, due to personal issues back home. But little did he know that the future had better plans in store for him.

The young boy, who started off his journey with just passion for the game and nothing else to support his career, will now be sharing the dressing room with some of the finest in the game.

These are early days for Akash Deep at this level.

His focus will be to continue honing his skills and someday play for team India at the highest level. But the Bengal Ranji pacer is always aware of the hardships back home, that is why he has started his own training facility to hone the skills of those who wish to play the game professionally.

It was the month of September back in 2007 when Akash Deep was pulled towards cricket by a memorable win. It’s time now for him to be embraced by what the game has to offer to those who dream big.