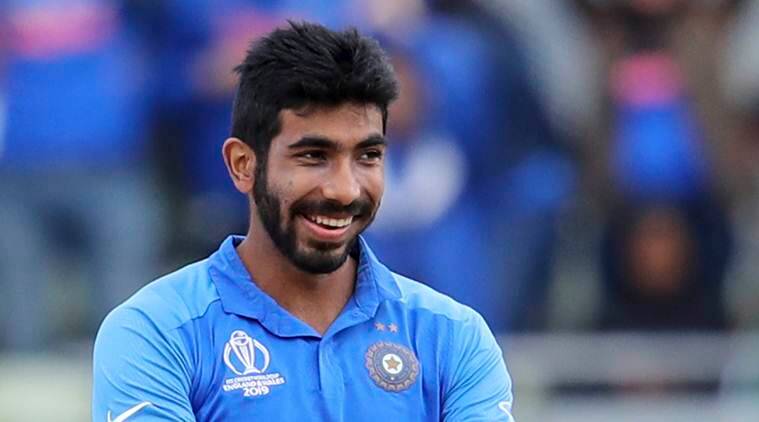 One of the promising and already experienced Indian bowlers is up to your attention in this material. Jasprit Bumrah is only 27 years old but has already achieved notable domestic and international cricket heights. So, let’s talk in more detail about the top bowler, how he achieved success, and what to expect in the near future.

The bowling mastery is always quite mystic, and Jasprit Bumrah owns one of the most exciting throwing styles – he bowls fast and often delivers yorkers. This type is the most difficult to bat, which makes him one of the most effective Indian cricketers just now. His right arm is his most value, and the following stats just confirm why:

What relates to the records, everyone understands that he is just on his way to breaking the notable points. However, he has already written his name to the history of Indian cricket with the following achievements:

The flourishing age of Jasprit Bumrah of only 27 gives him great room for further improvements and new records. And this is great news for all Indian cricket lovers.

The third December 1993, became a lucky day in the family of Jasbir Singh and Daljit Bumrah – a family from Ahmedabad. The boy was named Jasprit Jasbirsingh Bumrah, and not surprisingly for Indian young men, wanted to become a cricketer.

His professional career led to some notable achievements only in 2012, when he was 19 and reached a height of 1.78 he is now. He took a decisive role in the Syed Mushtaq Ali Trophy (played in T20 format) for his home team Gujarat. He was even named an MVP of the final game with 3/14, where his team overcame Punjab. The next year, he proved his quality in first-class cricket for the home team Gujarat in the Ranji Trophy.

She a sport presenter who met Bumrah while on an assignment. Sanjana Ganesan, 28 years old started her career as a model and later became a presenter.

What helped Jasprit Bumrah to join MI in the IPL?

Of course, scouts of the IPL teams saw the young man’s performance in the Syed Mushtaq Ali Trophy, and Mumbai Indians were ready to offer him a role in their squad in spring 2013 when he was only 19. Even though Jasprit Bumrah didn’t show any notable results that year with only 3/32 stats in the opening game, the bosses of MI decided to prolong a deal.

The real effect he delivered in 2016 was when he started to be present in the ratings like the T20 team of the year. In four years, he helped MI to pass the first qualifier against Delhi Capitals, scoring 4 wickets and letting only 14 runs in four overs. Logically, the match MVP award went to him after such a performance.

Related article: Who is a dangerous batsman in IPL?

As for the salary, he is one of the top cricketers in the country, which earns a lot. The sources talk about $1 million annually, where only Mumbai Indians are paying him from ₹10 to ₹12 crores.

When did Jasprit Bumrah’s girlfriend become his wife, and where did they marry?

Those who are interested not only in cricket but also in the media talks and rumours surely know the girlfriend of Jasprit Bumrah. Sanjana Ganesan is a popular media person who works in the Indian media giant Star Sports as a presenter.

The young people agreed to a wedding in 2020 but became husband and wife and joined their lives in 2021. They married in the middle of March in Goa and now are seen on Instagram together even more often.