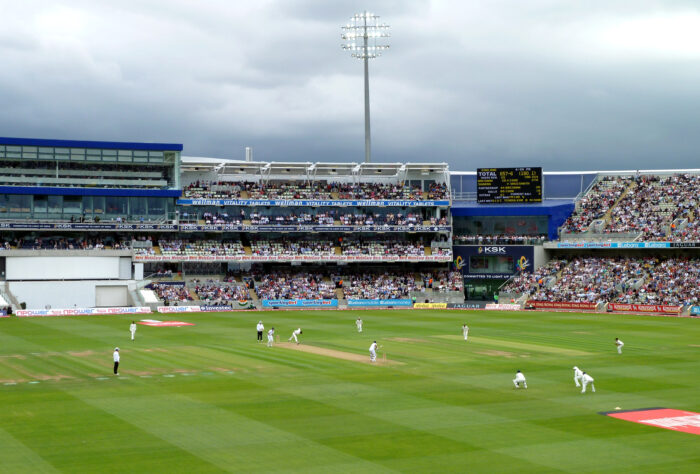 Not that we needed any proof but this Indian team once again proved why they are the team born to achieve the improbable. First Australia, and now there’s a chance to conquer the mighty English.

When India conceded a 99 run lead in the first innings, they had their backs against the wall. But that’s when you see the best of this Indian team. In the second innings the batsmen came out and piled on the ones. The bowlers charged in like hungry wolves, and they gave us a win to remember for the ages. India got 2-1 up and a chance to win the series. It was an absolute team performance, but three, in particular, stood out.

At number three Umesh Yadav, that is what this Indian team gives you. Yadav got a chance and he made the best of the opportunity. He was the pick of the bowlers from the Indian camp, bagging three wickets in each of the innings. On a track that was not quite English in nature, Umesh ran in with a lot of heart and always gave us something extra.

And it wasn’t just as bowling; he also managed to enthrall us with a few lusty blows in the second innings with the bat in hand as well. At number two the hitman Rohit Sharma. It was long due; it was around the corner…

A Rohit Sharma match-changing hundred. Rohit has been in good touch all through the series, but he wasn’t able to convert it into the three-figure mark. But he chose the best occasion to make it big. He played out some really tough overs against the high quality English attack and brought up his first overseas test century. It was back in 2013 in a tournament in England that transformed Rohit Sharma into a complete opener in the ODIs.

Eight years later it has given rise to Rohit Sharma, the opener in test cricket. And at number one is the lord himself − Shardul Thakur. He never ceases to amuse us after showing us the glimpse of what he can do with the bat in Australia. Earlier this year Shardul gave us the blockbuster at the Oval.

He’s got the fastest test 50 ever scored in England to help India put up a respectable total and then he bowled Ollie Pope to prevent England from securing a huge lead. And in the second innings he crushed England’s morale with another quick 50. And then he picked up two big wickets, including that of Joe Root.

You can’t ask for a better show from a star all-rounder. So India have the lead now. Just one match remains in the series. England will be under severe pressure when both sides meet again in the last test of the series, starting at the 10th of this month at Old Trafford, Manchester. Trust Virat Kohli’s men to make the most of this momentum.