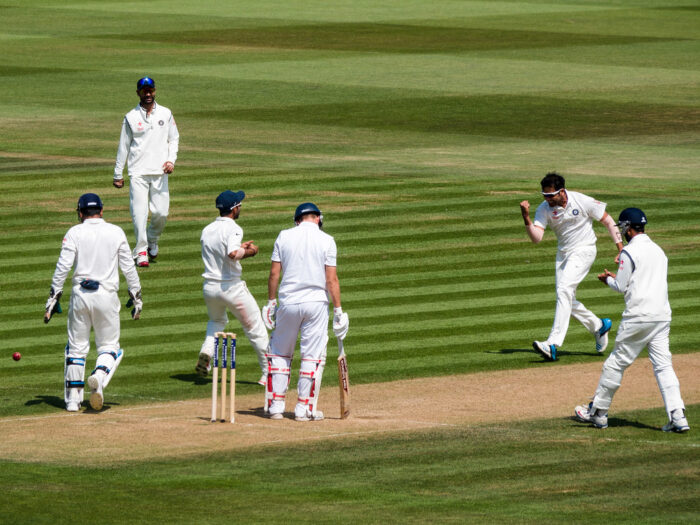 After being bowled out for just 78 in the first innings it’s going to be difficult for Team India to make a match out of it. While the result wasn’t a favorable one, there were moments in the game which India would want to take forward for the rest of the series.

It’s an Indian side that recovered from the humiliation of Adelaide to upset the Aussies at home. So, there are enough reasons to believe that India will rise from this crushing defeat, while taking heart from these performances from the Leeds test.

At number three Virat Kohli. The skipper Kohli was gracious in defeat, acknowledging the fact that England were the better side at Headingley. What should not go unnoticed though is the fact that the skipper scored a fighting 50 in the second innings.

While one would have wanted it to continue to go longer, there were enough indications during the 125 ball innings that good things are in store for the matches to come. Who knows? This might just be the beginning of what everyone wants to see. At number two Mohammed Shami.

On a track where England’s batsmen were having it easy, Mohammed Shami bent his back to trouble them, eventually bagging four wickets. Leeds was the kind of defeat that has the potential to derail the form of an entire side. But it was nice to see Shami maintaining his rhythm. With the series now tied at one all, his form is going to be crucial for Team India.

And at number one “The Wall” himself Cheteshwar Pujara. He had been facing criticism for a while with critics questioning his intent. But the way Pujara turned up in the second innings is a big positive for India. Not only did he punish the bowlers whenever a bad delivery was served to him, but he also looked solid during his stay in the center. He may have missed out on a well-deserved century, but we got to witness a new version of Pujara − a version that may be the answer to India’s middle order woes in the matches to come.

England were expected to bounce back and they did so in style. With the series now tied, the next two matches promise to be thrillers. Trust Virat Kohli’s men to come out better prepared in Oval from the 2nd of September.