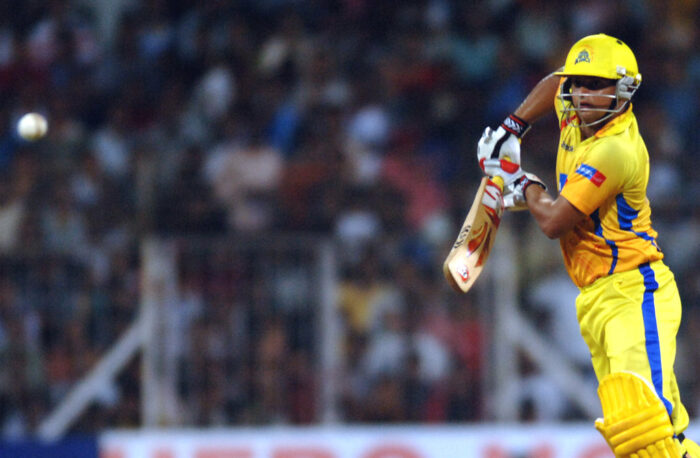 It’s almost time for IPL 2021 to hit restart in the UAE, and today we’re looking at the Chennai Super Kings Players 2021, who had an unlikely tournament in 2020 in the UAE, but then IPL came to India and they went back to where the fans are used to seeing them.

On that point stable they were stayed at number two with five wins and two losses only behind the Delhi Capitals, and the chief architects for them in the season so far were three people.

One was Faf du Plessis. He hit four back to back fifties before the postponement of the tournament happened, and three of them came in winning causes. With the bowler Sam Curran, who was their leading wicket-taker, Deepak Chahar, who went wicketless in five games, starred with the ball whenever he picked wickets. He picked two crucial fours first one against the KKR and the other against the Punjab Kings, winning his side the game almost single-handedly.

But when you talk of players to watch out for in the CSK, there’s one name that suddenly started cropping up, and that is Moeen Ali. The latest acquisition for the CSK, he starred with the bat and his strike rate of 150 plus helped them immensely in this tournament up the ante – something that they were lacking in 2020.

But coming up this season there will also be eyes on those old guns: Suresh Raina and Mahendra Singh Dhoni, both of whom had started to seem like they were warming up.

Their strike rates were not up there entirely but they were getting there. And if CSK have to make that journey to their fourth title, these two will be very crucial to their chances.

CSK restart their IPL 2021 campaign playing against their arch rivals Mumbai Indians in Dubai and then move to Sharjah to play the Royal Challengers Bangalore while they end their campaign playing the Punjab Kings on October 7th. The other thing going in favor of the CSK is that not much has changed for CSK this time around them in their squad. Hazlewood, who was replaced by Behrendorff in the first half, returns and takes his spot back – something that might prove to be a huge advantage for MS Dhoni and his team.

So CSKs back to winning ways, they’re back to where you think they belong on that point stable. Is this the season where they win their fourth?