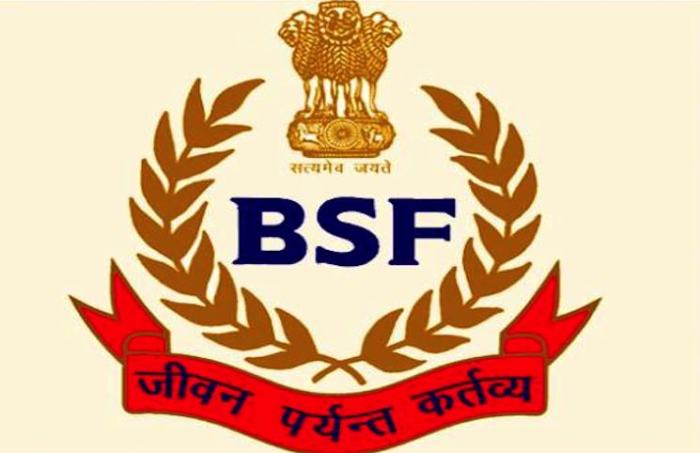 The incident took place in the early hours of Thursday when a Border Security Force party was attacked by the gang of about 150 Bangladeshi cattle smugglers who had forcefully entered Indian territory near the Khalsi border outpost.

“Constable Rashikul Mondal sustained injuries in his right eye when the smugglers fired at the BSF party. They also fired at a BSF vehicle which was carrying reinforcements,” a BSF official said.

While the BSF personnel fired a few rounds in the air, the smugglers escaped to Bangladesh under the cover of dense fog and darkness.

After initial treatment at the Basirhat sub-divisional hospital, Mondal was referred to the R.G. Kar Hospital in Kolkata, where he was declared dead.

“A commanding officer-level flag meeting was held during the day in which we strongly protested the brutal attack on our personnel and requested them to arrest the culprits immediately,” the official said.

“The BSF headquarters too has taken the incident very seriously and lodged a protest with the Border Guard Bangladesh headquarters in Dhaka.”

In 2014, at least 78 BSF troopers were seriously injured in attacks by Bangladeshi smugglers across the South Bengal Frontier.