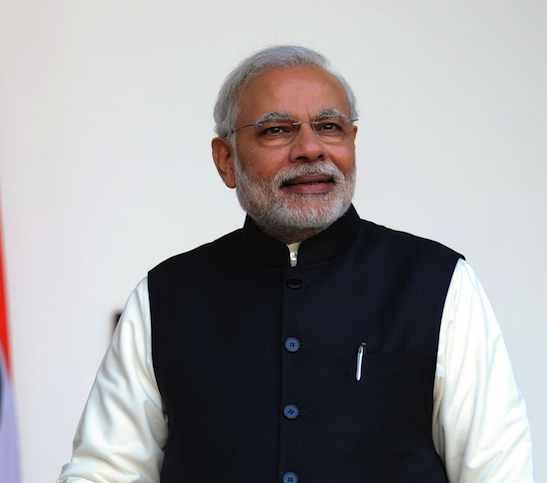 Thiruvananthapuram, Jan 15 (IANS) : Voice of Tobacco Victims (VoTV), an organisation here consisting of victims of tobacco use, has appealed to Prime Minister Narendra Modi to ban the sale of loose cigarettes in the country.

“Easy accessibility and affordability of loose cigarettes enhances their appeal among smokers, endangering their health and lives,” said a letter written by the group to Modi.

A fisherman from Kollam, K. Saju, 34, who suffers from oral cancer due to tobacco use, said easy availability of loose cigarettes increased his desire and inclination to smoke.

“I would often buy loose cigarettes, as I could not afford a packet. Loose cigarettes also do not carry the pictorial warnings that a packet has,” said Saju who after a decade of smoking was diagnosed with oral cancer and is under treatment now.

“Loose cigarettes are a quick-buy option. I have seen several youngsters who use money given for a snack to buy a cigarette. All possible measures to protect youngsters from smoking should be taken. I humbly request the prime minister to ban sale of loose cigarettes in India,” said Varghese.

P. Balagopal, an oncologist at the Regional Cancer Centre here, said that a ban will prove to be a major deterrent in a country where more than 70 percent of cigarettes are sold loose.

A lecturer at the community oncology division of Malabar Cancer Centre in Kannur, Phinse Philip said limiting the supply through measures such as ban on sale of loose cigarettes will be an effective option.