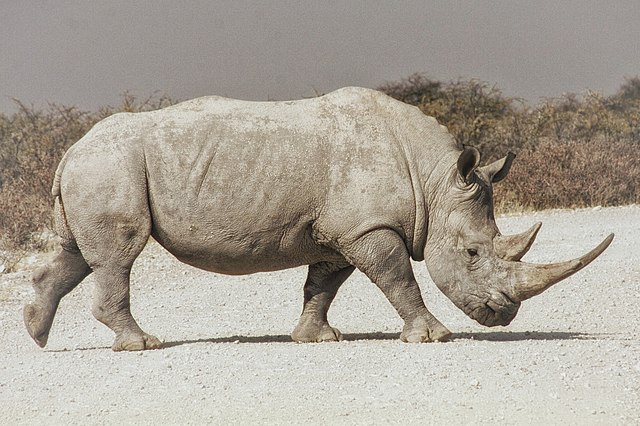 Guwahati, Jan 11 (IANS) :  Barely a week after the year’s first killing of a rhino at the Kaziranga National Park in Assam, another rhino has been found killed in the park, its horn sawed off.

On Jan 4, the poachers killed a one-horned rhino and escaped with its horn. Another rhino was also killed at Dhing in Assam’s Nagaon district this year.

Meanwhile, several groups, including the All Assam Students Union (AASU), Sunday held a protest in the Kaziranga park against the unabated killings of one-horned rhinos.

AASU adviser Samujjal Bhattacharya demanded the deployment of the army to protect the endangered animals from poachers.