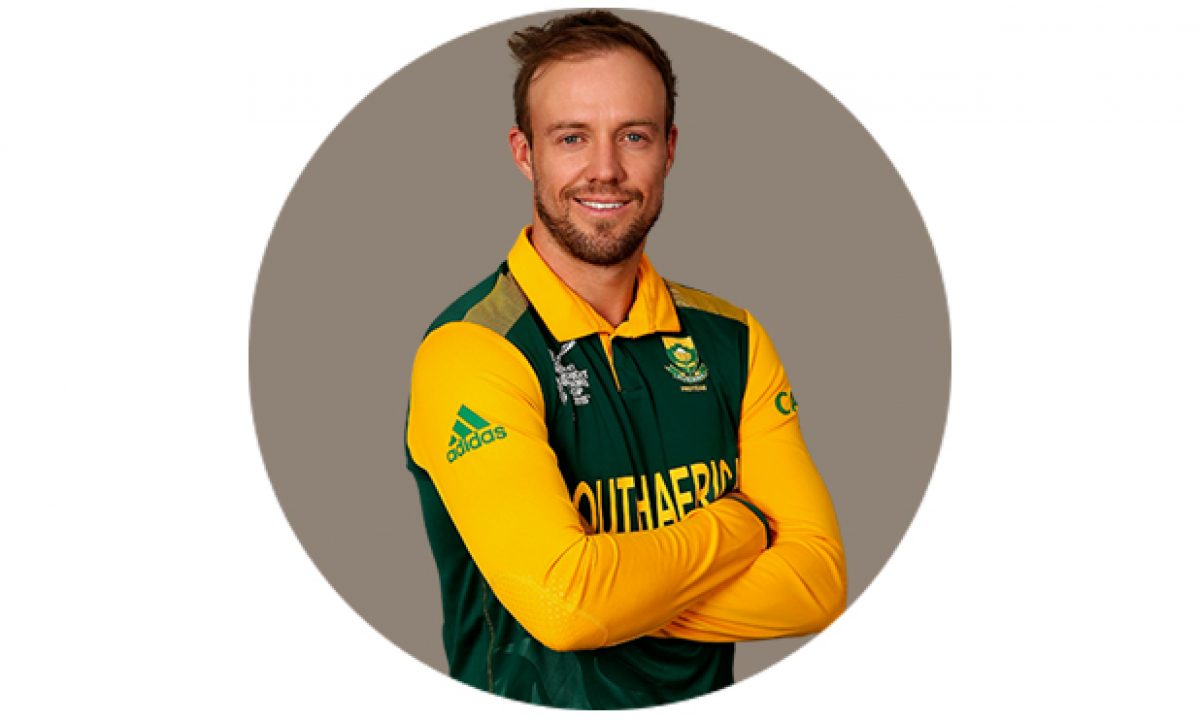 I’ve been playing around with the guys a bit. I’m also just feeling like a little young kid ready to go again, very excited to play cricket again.

And, yes, I saw some videos of you. There was one particularly good video which I responded on. And then I realized there are lots of others that wanted a bit of attention as well, so I tried to reply where I could. I’m just getting ready for the IPL. I’ve had a couple of hiccups here and there with a few things that got in the way, some obstacles that I had to overcome. But I’ve been trying to get fit hitting some balls and, now for a bit of isolation, and then we get going again.